The four principles of CRAP 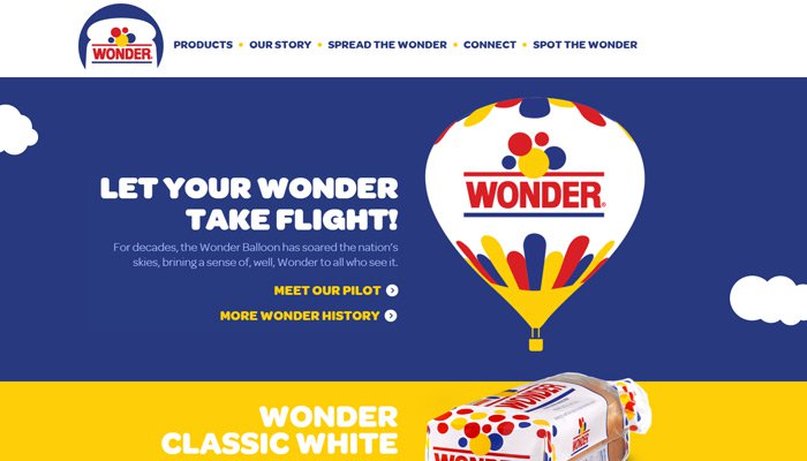 Suggestions to improve website using the principles of CRAP:
Overall, what I think the designer should have done to help make the website more appealing to look at and more successful to look at is by spreading out the text and images from left to right in the webpage and by using proximity to help evenly spread these out in the webpage, using more stylistic fonts to help make the text of the webpage look more appealing to look at, using more colours or using different colour schemes to help make the look and contrast of the website more realistic and professional to look at, placing a search/navigation bar (preferably on the top right part of the webpage), making the sizes of the images even to help create better alignment, and using images and background/non-background images that are related with a school/university website.
Link/page: ​http://art.yale.edu/Home